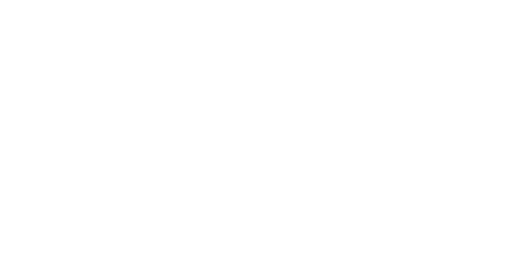 "I love that it's done under the cover of dark while people are sleeping and they wake up to a space transformed. The Guerilla Bunny is navigating darkness and secret and laying beautiful ambushes for this community."

very Easter, since 2008, in Berkshire County, MA., an anonymous person (the Guerilla Bunny) hides exquisitely hand painted eggs for the community to find. Each hand blown egg takes between 2 and 10 hours to paint, using the thinnest brush available.

The Guerilla Bunny hides them in the very early hours of Easter morning.

The film is being submitted to film festivals currently, but will be available for public viewing soon.


Richard Sands, Director
Richard Sands has worked in cinema production for many years. He was responsible for the lighting for 60 feature-length motion pictures with major directors such as Steven Spielberg and Francis Ford Coppola, as well as for many tv movies, episodes, and ads. He won an award for his directorial debut, "One Year's Crop", the story of a family farm and its shrinking communities of support.
‍
Sophia deBoer, Executive Producer
This is Sophia deBoer’s first film project. Inspired by the creativity, passion, and resilience of the Guerilla Bunny, she was interested in making a film that would share the Guerilla Bunny’s story of giving back to her community. gbproducer1@gmail.com

‍Gabrielle Senza, Interviewer
Gabrielle Senza is a transdisciplinary artist who exhibits, lectures, and performs internationally. Her work is included in corporate and private collections, as well as the public collections of MoMA New York, Whitney Museum, and Sackner Archive of Concrete and Visual Poetry.

‍Jonathan Talbott, Composer
Jonathan Talbott is a composer and multi-instrumentalist in the Hudson Valley. He studied with Grammy winning composer, Joan Tower, has scored many Indie films and commercials, and performs in jazz and experimental projects.